Building Bridges in the Face of Political Division

The recent discussion of walls and barriers has made many people conducting international business in the United States and Mexico very uneasy. Many believe that we are stronger together, rather than divided. San Diego and Tijuana have acted on this belief, creating a bridge despite the barriers.

In late 2015, a terminal at the Tijuana airport opened that accommodated foot traffic directly from San Diego into the airport. For several years, both cities had been working towards the construction of an international airport that would cater to both San Diego and Tijuana residents.  Due to permitting complications, an airport with gates in both San Diego and Mexico was repeatedly denied approval, however in 2015 a successful compromise was created.  All gates and runways would still belong to the Tijuana airport, but a pedestrian crossing from San Diego would help commenters and other travelers easily access the airport. The aptly named Cross Boarder Express reaches 390 feet from the southern border of San Diego directly into The Tijuana airport. The pedestrian bridge crosses directly over the border fence, promoting unity in the face of division. The terminal successfully created the first binational airport. 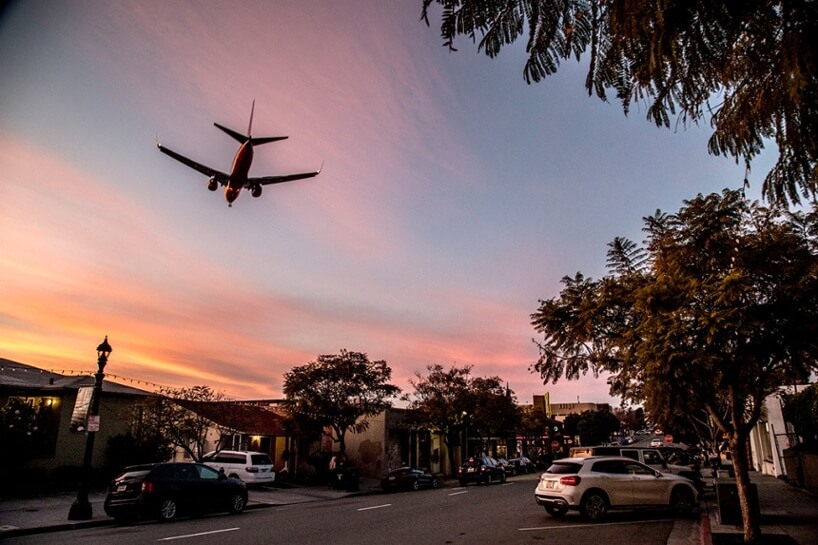 The Cross Boarder Express exemplifies the interconnectedness between San Diego and Tijuana as well as further opportunities between the rest of the United States and Mexico. San Diego and Tijuana joining as sister cities has been incredibly lucrative for both cities. The region has a gross annual product of more than $220 billion, according to a 2014 study from the University of California, San Diego’s Center for U.S.-Mexican Studies. Many people, including San Diego mayor Kevin Falcon, believe that the relationship between the two cities is very strong. He states, “the health of this mega region depends on enhancing the economic integration of the two cities collectively.” 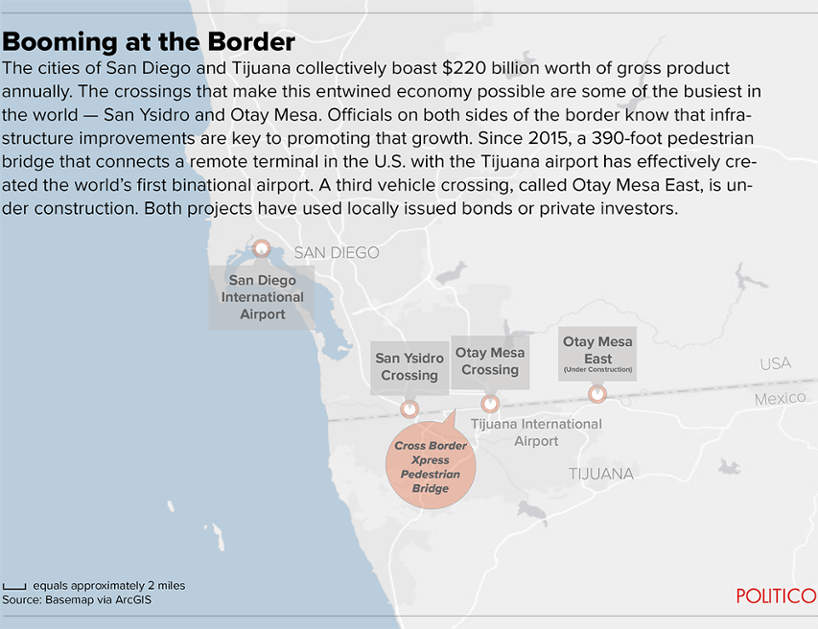 Solar Turbines, Kyocera International, and Taylor Guitars are several companies in the San Diego-Tijuana region that have facilities on both sides of the boarder. Continuing to do business in both the United States and Mexico will boost economies on both sides and lead to greater global partnerships.